The Creator of Everything

When it comes to the Bible, a topic of interest is understanding creation. In the book of Hebrews 3:4, it describes how every house is built by someone but God is the builder of everything. This includes the universe and everything in it.

How did God create everything? In the book of Genesis, God carries out the work of creation. For example, in Genesis 1:3, God says, “Let there be light”, and there was light. And this pattern continues throughout Genesis 1 in how everything was created. Through the word of God, everything came to existence. 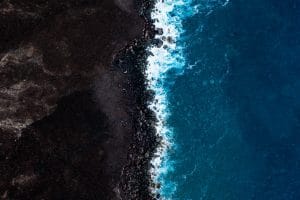 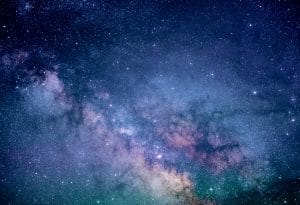 Creation, just like a person’s house, is God’s home. People today devote much, time effort, and money towards building a house they can live in. This includes everything that goes inside the house, like TV’s, couches, appliances, etc.

In the same way, God put in much effort and love to create a beautiful home he could dwell in forever. But in Genesis 6, God is forced to leave creation, his house. The reason being because of the increasing amount of sin, evil and wickedness amongst His people.

God Who Cannot Dwell With Sin

Sin is something God cannot dwell with because of His holiness. Just like people who have bed bugs in their house, once it becomes uncontrollable, the residents are forced to evacuate their house so that exterminators can get rid of the bed bugs.

But of course, the residents do not want to be removed from their house forever, especially when they put so much effort into it. Similarly, God’s desire is not to be separated from his creation but together with it. 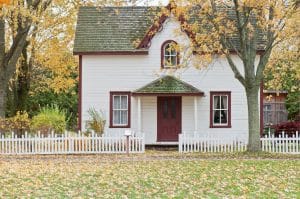 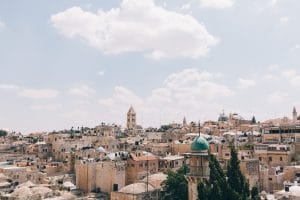 Furthermore, in John 2:19, Jesus described his today to be like a temple. Thus, God’s will and desire is to dwell in the hearts of believers. However, the Lord has standards for the type of house he desires to dwell in. Just like in the previous example regarding bed bugs, the infestation must be removed in order for the owners to return.

It would not make sense for the owners to be satisfied with living in a house that is still full of bed bugs. Believers today can easily all into a mindset that we are all destined to sin and can never change.

The Removal of Sin

However, in the book of Matthew 5, God call us to be perfect as God is perfect. God desires for us the remove the sin in our lives, which is like the bed bugs, and become a home he can live in. If there were to be bedbugs in one’s house, one would have to follow a process of eradicating it.

Similarly, there is a process for removing sin. The very first step in doing so is to obey God’s word, His commands. As it states in John 14:23, God and Jesus will return to the one who obeys his commands because is some who truly loves him.

It is a similar concept to a child respecting the requests of a parent. By us obeying, we die to our old selves and become a new creation in Christ.

PrevPreviousWhat Does the Bible Say About Cursing?
NextThe Best Jesus Movies You Need to Watch TodayNext
Scroll Up