Do You Know God’s Promises to Noah? 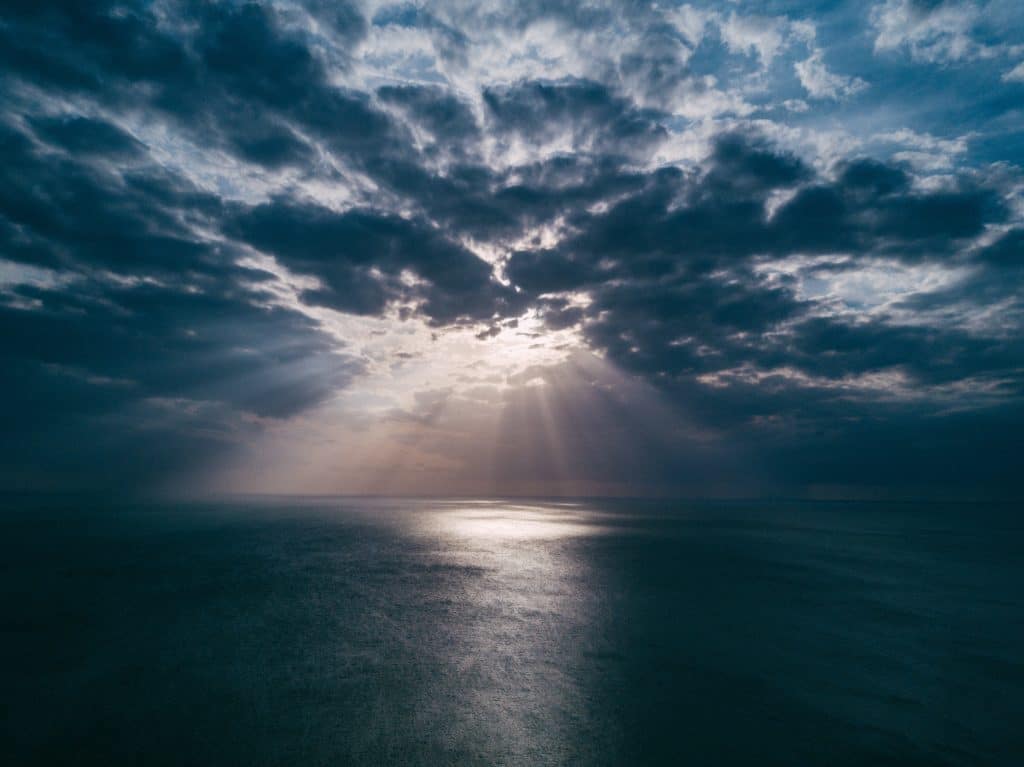 Why Read about God’s Promises to Noah?

Have you ever come across a small Bible made up of only the New Testament (and Proverbs)? Ever wonder what the Old Testament is even for? Is it important to a believer of Christ (whose realistic existence is found in the New Testament)? These are questions that we might find ourselves asking especially as we meditate on the purpose of our faith, or the reason why we have faith. For today, we will tackle some of these questions through Noah.

To illustrate its present-day importance, Jesus warns believers today, in Matthew 24:37, “As it was in the days of Noah, so it will be at the coming of the Son of Man.” When we read the Bible, we must not only read it passively but with the understanding that its pages are overflowing with events that will happen in the future, including ours.

What did God Promise to Noah?

God is described as a faithful God with the reason being He keeps His “Word”, which is synonymous to “promise”. There are many instances where God makes known His plans and fulfills them (Amos 3:7) to show His people His faithfulness in hopes that His people, upon witnessing it, can believe in Him and listen to Him.

God, throughout the generations, selects a messenger to convey His Word. For example, at the time of the Garden of Eden, God gave His Word to Adam. At the time of Moses, God gave His word to Moses. 2,000 years ago, God spoke through Jesus, the Son of God. In the same way, at the time of the flood, God chose one messenger, described as righteous, to give His word to. This messenger was Noah, the 10th generation of Adam, through whom God makes a promise together with.

The events of the time of Noah are found in Genesis starting from Genesis 6 to Genesis 9. Noah’s appearance is preceded by the moral degradation of man as described in Genesis 6:5-6, “…every inclination of the thoughts of man was only evil all the time.” After God disconnects from His creation due to sin (Genesis 6:3), he sent forth a promise to send a flood. After the flood, God once again makes a promise with his righteous servant Noah and his family, and this promise is found in Genesis 9.

God Promises to Noah the Flood

First, God promised Noah that He was going to send a flood. As described in Genesis 6:7, “So the Lord said, ‘I will destroy man whom I have created from the face of the earth, both man and beast, creeping thing and birds of the air, for I am sorry that I have made them.” Amidst the evil and wickedness, Noah was found righteous in God’s eyes. Through Noah, merely one amongst a sea of darkness, God chose to work through for the restoration of His people.

Noah fathered three sons: Shem, Ham, and Japeth. It was around this time, when he was about 500 years old (Genesis 5:32) when God gave the command for Noah to build an ark (Genesis 6:13). This was no easy task. Noah’s firm belief in God’s word to send a flood moved him to act until his faith was manifested through his actions. God promised to establish His covenant with Noah, and Noah did all according to what God had commanded him (Genesis 6:22).

Readers of the event of the flood today might misunderstand the character of God to be rash and spontaneous– a powerful entity moved by wrath. But this is not so. If we examine the events of the flood, one may just see a different story.

In 2 Pt. 2:5, Noah is described to be a preacher of righteousness. Noah, who built the ark, surrounded by people overcome with evil thoughts, was a preacher. In other words, he spoke the message of God to a people who did not heed.

Though some may view Genesis 6 as a rapid succession of events, the reality is that God did not send the flood immediately after making the decision to send the flood. In fact, God made known the warning when Noah was 500 years old, who then preached, and it was not until one hundred years later when Noah was 600 years old that the flood came.

That means the people surrounding Noah, who witnessed him build this magnificent ark, continued to ignore the messenger of the Lord for one hundred years. Surely, as Jesus mentions in Matthew 24:38, “For in the days before the flood, people were eating and drinking, marrying and giving in marriage, up to the day Noah entered the ark.”

God’s Promise to Noah After the Flood

After the days of the flood, Noah built an altar to the Lord. Then God blessed his family. In Genesis 9, God said to Noah and his sons, “Be fruitful and increase in number and fill the earth.” To Noah, God establishes His covenant with him and his descendants, and promises to never again destroy by the waters of a flood.” (Quick review question: So, what did Jesus mean when he says the second coming would be like the days of Noah?)

After God establishes this everlasting covenant with His chosen people, Noah planted a vineyard. Noah then drank some of its wine, became drunk, and lay uncovered inside his tent. His second son, Ham, who later became the father of Canaan, saw Noah naked in the tent and told his two brothers Shem and Japeth. Shem and Japeth then walked in the tent backward to cover their father’s nakedness. Noah, after waking from the wine, found out what Ham had done and spoke, in Genesis 9:24, “Cursed be Canaan! The lowest of slaves will he be to his brothers.” Noah also blessed Shem and Japeth, saying, “May Canaan be the slave of Shem….may Canaan be the slave of Japeth,” (Genesis 9:27).

Once again, from the reader’s perspective, the events that had just transpired may seem unfair. After all, Noah was the one naked, was he not? He was the one who drank wine, was he not? However, if we carefully look at what happened, one can see the error of jumping to our own conclusions.

In today’s generation, people are no strangers to the effects of alcohol, nor are they to the consequences of being drunk. Many laws have been established against alcohol because of the dangers associated with it. People who are weary of drunkards are weary because of the havoc that they can cause while being under the influence. For example, drunk driving or aggression.

When reading the story of Noah, in comparison to the modern drunk, one could almost wish that this was how most drunk people today acted! Noah, yes, was drunk but quite responsibly went inside his tent instead of causing havoc and wreckage to people around him. However, this is not the focus of the event.

The curse that Noah uttered in Genesis 9:24-27 could be mistaken by the reader as some sort of an emotional outburst. Some might dismiss these words as just the words of an offended man. But is this true? We must remember who Noah was. He was the messenger of God. Did Noah, by himself, have the power to fulfill a curse? Did Noah, by his own power, have the ability to fulfill a blessing? If not, who does?

Did God allow the content of these curses and blessings to come true? The short answer is yes. In a different topic, this will be covered, but as a short glimpse: these curses and blessings fulfilled at the time of Moses who led the descendants of Abraham, who came from the line of Shem, to conquer the land of the Canaanites, whose father was Ham.

God holds the power to bless and to curse. He chose Noah because in God’s judgment, Noah was righteous though in the mere perspective of man this might not be so evident. However, there is a reason why in Isaiah 55:8, God states, “My thoughts are not your thoughts…” As the events of Genesis unfold, there is so much more to learn.

PrevPreviousDo You Know the Promises to Abraham from God?
NextWhat Does the Bible Say About Lying?Next
Scroll Up