How Many Promises In The Bible? 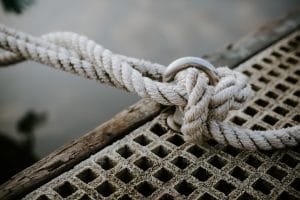 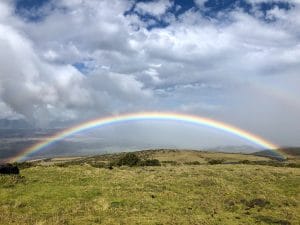 Within the 66 books of the Bible, there are approximately 8,810 promises.

As we acknowledge the scriptures were written by men who were inspired by God (2 Timothy 3:16-17), the promises we read in the Bible today all belong to God and will all certainly fulfill (Joshua 21:45, Joshua 23:14). 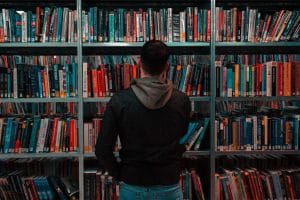 Promises within the Bible are treated like prophecies as God makes things known before they happen so when they are fulfilled, believers are then able to recognize the prophecy’s fulfillment and believe (John 14:29).

How To Learn The Promises 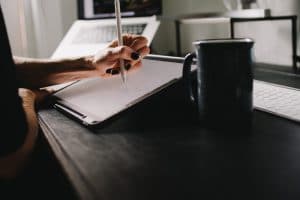 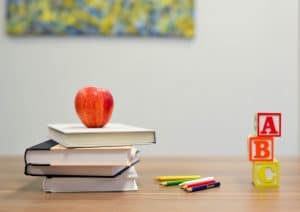 At first glance, these thousands of promises may seem overwhelming. As a believer, do we need to know all of them? Well, it certainly would not hurt to know all of them, however, many of them have already been fulfilled, especially during the time of the First Coming as Jesus fulfilled around 300 Old Testament promises.

A promise in the Bible is seen as a prophecy as God often promises to His people that IF they do something THEN He will give them blessings, for example, in Exodus 19:5-6 it mentions that if the Physical Israelites obey all of God’s commands then they will become His treasured possession.

Therefore, if we wish to receive God’s blessings, then we too must know the promises applicable to us today.

The Old and New Testaments 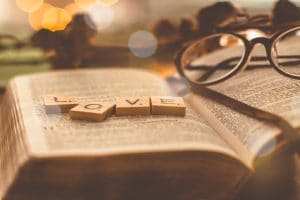 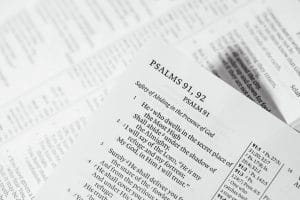 Have you ever wondered why the Bible is split into the “Old Testament” and the “New Testament”? Let’s first look at the word “testament”. Most individuals today may initially assume it is involved with the word “testimony” as both word look and sound similar, however, “testament” means covenant or promise.

Essentially, the Bible’s promises can be divided into two major categories, those of the “Old promise” and those of the “New promise.”

The old promise is found in Exodus 19:5-6, in which the Jews were meant to keep around 600 laws in order for them to be blessed as God’s people. Many of these laws regulated the physical body, it told them what to wear, what to eat, what to do, and so on.

Yet, as it states in Hebrews 10, these laws would not be able to make the Jews “perfect” or “righteous” even if they were to obey them all. The real purpose behind so many external regulations was to make one conscious of sin (Romans 3:20).

As the Jews were told to not murder, to not covet, to not do idol worship, it was for the sake of knowing what was right from wrong in God’s eyes, if they did not have the laws they would not recognize what they were doing was wrong.

However, if keeping all these laws of Moses would not make a person righteous then what would?

As the Jews were required to make an animal sacrifice every year for their sins, there was a promise of a sacrifice to come that would bring true atonement of sin. This sacrifice would be the crucifixion and resurrection of Jesus Christ, the Messiah, also referenced as the lamb of God who would die and take upon the sins of all mankind and make a way to salvation for all.

The Consequence of Not Knowing 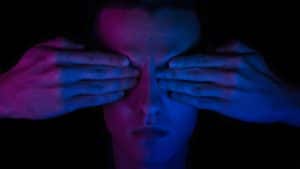 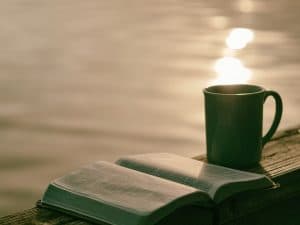 If the Jews were familiar with the old testament prophecies, they would have recognized the Messiah and follow after his teachings, yet they did not and instead persecuted Jesus and his disciples. In John 5:39, Jesus says “ You study the Scriptures diligently because you think that in them you have eternal life. These are the very Scriptures that testify about me.”

While the Jews and Pharisees, studied the Bible well, they still did not possess the proper knowledge of the Old Testament prophecies to recognize Jesus as the fulfillment of those promises.

Will we make the same mistakes today?

Jesus left many promises for believers today for the time of his second coming, if we do not wish to make the same mistakes as the Jews of the First Coming, then we will make a genuine effort to learn these New Testament promises.

PrevPreviousThe Best Jesus Movies You Need to Watch Today
NextDo You Know the Promises to Abraham from God?Next
Scroll Up